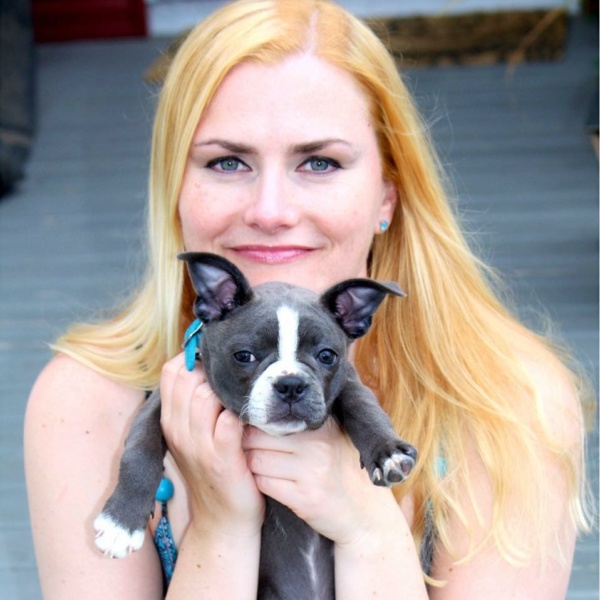 Every time I think about the destiny that was planned for me by a healthcare system I trusted, the words of an Ed Sheeran song play in my head, “Memories of a life that’s been loved…but mum, there’s a tear every time that I blink…oh, I’m in pieces, it’s tearing me up, but I know a heart that’s broke is a heart that’s been loved.” These words haunt me. Is this what my daughter would have played to console her of my loss? Are these the words that will play for other moms across the country that didn’t get lucky like me? Why should I ever have had to contemplate this at all? The health authorities knew I would probably die and said nothing. The technology to save me was available. They know that 800,000 other women like me are out there and they aren’t saying anything to them either. Instead, their children will get to clean up the Supermarket Flowers that have died, flowers they were given for their moms. Flowers that should have never have had to be bought.

I had significantly dense breasts and a close family history of breast cancer. Untreated and not properly monitored, this combination was a death sentence for me and they knew and said nothing. Every time, I had a mammogram – in three provinces, all three health authorities failed to tell me my breast density was a significant independent risk factor for breast cancer and combined with my family history, I was at high risk for breast cancer. I thought at first I slipped through the cracks, but it turns out the health authorities have known for a long while. 1976 was the first time research confirmed this significant risk and for years research has piled up confirming it over and over. But the health authorities have remained silent.

Mammograms were successful in showing I had very dense breasts, but they were never going to reveal my breast cancer, not until it was too late anyway. I got very lucky by fluke a bone scan revealed soft tissue uptake in my right breast, so when the mammogram falsely revealed no cancer, they were forced to dig deeper and looked at my breast with ultrasound, but still nothing. Luckily, they couldn’t leave the bone scan unexplained and well, my mother had breast cancer twice before 50, so I was sent for a MRI. It revealed the truth, I had suspicious masses in my breast after all and a biopsy confirmed it was cancer. In fact, I had 10 masses – both invasive lobular and ductal carcinoma, but the mammogram was blind to it all. It could only see white, that could be just dense breast tissue or both cancer and breast dense tissue. Ironically, at 40, I started the breast screening program and was declared clear of cancer despite the time bomb growing in my chest.

I’m mostly just angry now, that I was one of the ones chosen to die. Angry enough that I want every woman in Canada to know that you need to ask about your breast density, so you know your risk and can make informed healthcare choices for yourself. It’s not right that they know you are probably going to die unless treated and say nothing. Their complicit silence is deafening and your children don’t want to be left with your dead Supermarket Flowers, they just want you. Force them out of their silence and ask how dense are my breasts?

Trisha lives in Alberta and was diagnosed at age 42 with ten masses that were not seen on mammogram because of her extremely dense breasts.