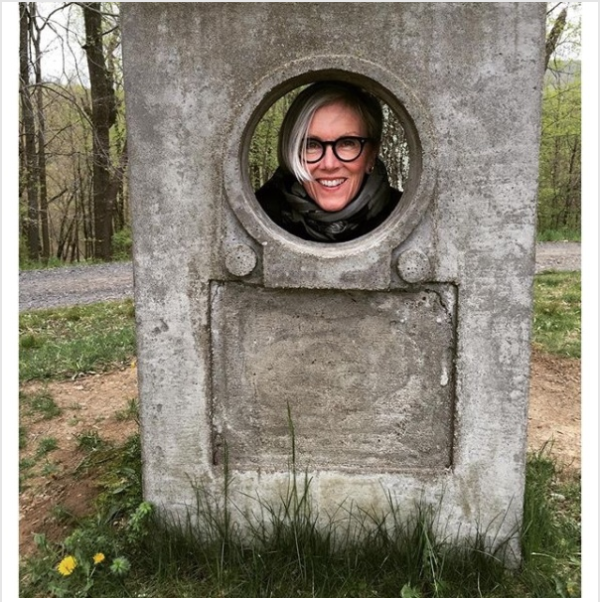 I felt what I thought might be a lump in my breast about three years ago. I brought this up to my family physician, and he felt it as well, and we booked a mammogram. It came back clear, but saying I had dense breasts…ok……so it’s clear.

A year later, another mammogram, again, it’s clear. In January, I’m in the doctor’s office and telling him that the lump has become painful, and problematic for me…the locum in the office looks at me and gruffly asks, “Why haven’t you had an ultrasound?!!” All I could tell her was that it was never even suggested.

I had the ultrasound and in five minutes, the radiologist was in the room, telling me to get over to the hospital that morning for a biopsy. Yep, cancer. In April, both of my breasts were removed. It’s a relief that the cancer was removed, and I don’t have breast tissue that can get breast cancer…but, I don’t have breasts, I have chronic pain, and I’ll always wonder what the steps taken would have been had it been diagnosed three years earlier. At no point, did anyone say, “you have dense breasts, we feel the lump, let’s get you an ultrasound”, until that locum in the doctor’s office in January.

If she hadn’t been there, I’m going to bet that tumor would still be in my breast.

This is a travesty. I’m educated, work full time as a professional, and am quite capable of advocating on my own behalf. But I have to have the education to know what to be demanding of my caregivers. And WHY did my primary physician just write off the clear mammograms for three years? We’ll never know. Let’s make it better for women going forward.

Loraine lives in British Columbia and was diagnosed in 2018 at age 64 after 3 consecutive normal mammograms. She felt the lump for 3 years.