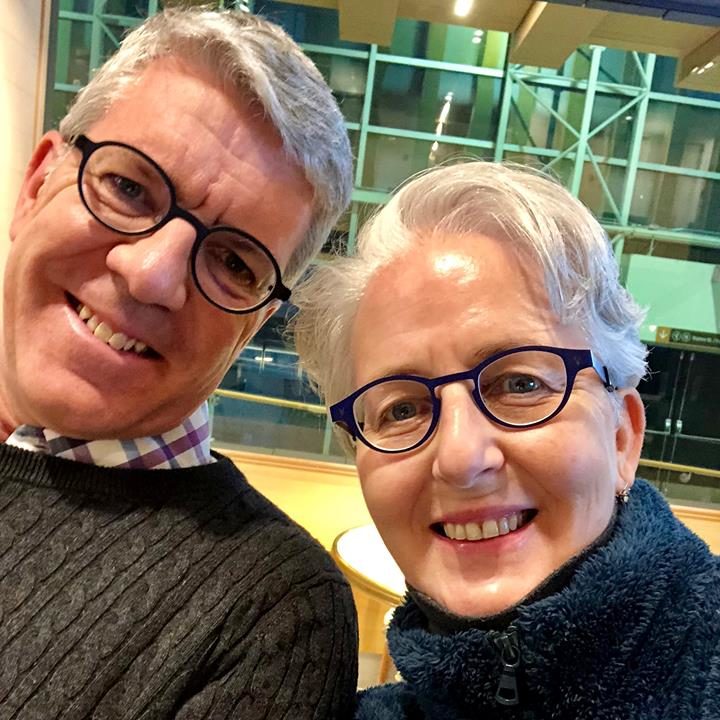 My story is a little different as I have known for years I’ve had dense breasts – heterogeneously dense, to be precise. This is because my GP told me years ago that my breast tissue made it more difficult to detect cancer. I assumed all doctors discussed this with their patients.

Given my mother’s history of breast cancer at 57, I started to get annual mammograms at 35. The very first mammogram I had resulted in a suspicious area which ended up being a fibroadenoma. In the following years I continued to go for annual mammograms.
When I was in my 40’s, my doctor started adding a breast ultrasound as well. I wish I knew what prompted my doctor to talk about breast density. I always had a feeling I’d get breast cancer because of my Mom and maternal Aunt having breast cancer.

I never felt my lump although I felt a “pulling” which my GP thought was lumpy breasts as I was going through menopause. My cancer was detected when I was 52 during my annual mammogram a few months later. My suspicious area was close to my chest wall so it did stand out and I can’t imagine if it had been buried in dense breast tissue. Nobody who examined me ever felt the lump. Even on the day of my surgery, my surgeon could not feel the growth and he had a handheld ultrasound. I was also sure I would get breast cancer like my Mom’s – hers was low grade, responded well to Tamoxifen, and it didn’t return for years. Nope, mine is Grade 3 so I had: chemo, second surgery to obtain clear margins, radiation, and now I am on an Aromatase Inhibitor for as long as needed.

One thing they don’t tell you during the treatment phase is that you end up living a new life where you become aware of the fact your cancer can recur or there will be metastasis. Being an aware and informed person is essential as you need to advocate for yourself.
As I age, now 55, my breasts are less dense but all women having mammograms need to know their breast density. I belong to Verity, a women’s club in Toronto, and I saw that there was a talk on breast density. Even though I knew about breast density, I was curious to know if there was more to learn. Dr. Paula Gordon gave an excellent presentation. Since then I have told all of my friends about DenseBreastsCanada.ca